I’ve been busy applying for jobs and finishing up at work, and didn’t need the extra stress of remembering to blog everyday.

So this is the end of another June, full (or not so much) of #Blogjune posts.

There are several reasons why I didn’t post every day this time:

Happy end of #blogjune, I hope you enjoyed it.

About a month ago I got sick of my long hair getting all knotty and spending most of it’s time in a pony tail.

I booked a Groupon and got it chopped on my way to an after-work meeting.

However I was also sick of the blonde highlights done by a student last year for end of year assessment. So last week I recoloured it at home, with the help of mr-almost-15.

It’s not that bright after a couple of washes, and when the sun’s not on it

About this time last year I posted about being almost 40 and what I might advise my younger self. Well now it’s almost here.

I’m currently undecided over hosting a party, having a nice dinner out, or going away on a mini-vacation.

As I said last year, I’m not worried about turning 40 or anything like that, but I did just start a life coaching course, so maybe I am having a mid-life crisis?!

Feijoas, apparently you either love them or hate them. 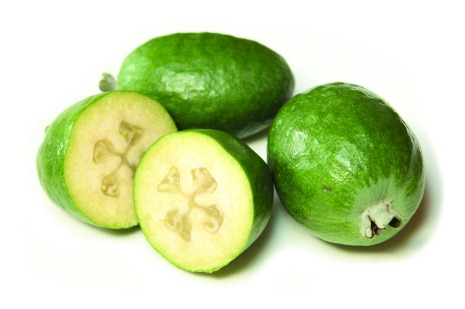 My tree grew somewhat smaller ones this year, but many, many, many more of them.

My husband and I ate some, and mum took some to make into jam. Luckily a workmate and her nieces and nephews like them, so I stuffed my pockets full on the way to work somedays for her.

The part of Kotuku programme I have found most relevant recently was the change maangement module. Ironically, or coincidentally, the change management (or lack thereof) was happening in my workplace at the same time.

One of the images that I liked was of the iceberg needing to melt to be able to be changed and then refreeze into the ‘new normal’. Or as I have renamed it, the ‘semifreddo’ as change is constant!

It’s mid-winter here in NZ. A couple of years ago I posted about how cold it was, and one of my first ever posts was about getting our HRV system installed.

This year I have been making myself feel worse about our weather by keeping recently visited holiday destinations, (Sydney & Fiji), on my weather app. So when I look for the weather forecast, I ‘accidentally’ swipe right to see what the weather is like there (spoiler alert – it’s always warmer in Fiji!).

Home on the left!

I’m not too bothered about the increased cost of our power bills in winter, as that’s normal, but I am planning on switching supplier sometime soon.

Last year I wrote about and posted some of my favourite memes, but now it’s 2018 and I’m all about the GIF!

FB and Twitter recently added the option to share/send GIF as a message or on a post and I ❤ them!
Following on from yesterday’s post about #inspirationalquotes, some of my favourite GIFs I like to use are:

and this one from one of my favourite movies

I have also started annoying/amusing my husband by trying to conduct whole conversations on FB messenger entirely in GIFs. #sorrynotsorry

If you follow me on instagram, you may have noticed that I like to post #inspirationalquotes, which also gets shared to my FB and Twitter pages.
This year at the post-xmas sales I picked out a page-a-day calendar called ‘Today is going to be a great day’.

I love it’s quotes and the artwork too.

I  learned about myself recently, at a building resilience workshop, that I like to encourage others, and posting pictures of these quotes and/or sharing them around the office is something that makes me feel better about the day.
So, as much as others might appreciate (or not) my posts, I do it as much to help myself as for anyone else. #selflove #resiliencebuilding

As part of Kouku leadership programme we were asked to outline our leadership journey thus far. This highlighted to me the fact that leadership is not just in the workplace, but in family and community roles too.

As a teenager I was involved with my church’s youth group, which lead to me being asked to assist as a cabin leader at El Rancho children’s camps in school holidays. 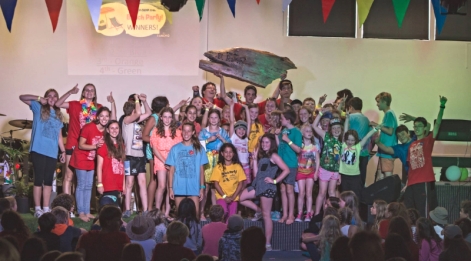 I then went on to become a youth group leader, which I mostly remember as being embarrassed to ask for rides home from parents as I didn’t have my drivers licence yet.

When I left school I trained as a primary school teacher, which involves student placements and lots of practice at leadership. However when I graduated I didn’t get a teaching job and ended up returning the library I used to shelve in as a full time (ish) library assistant.

A couple of years later I went to the USA for a couple of months as a summer camp counsellor, and that experience put me off teaching. 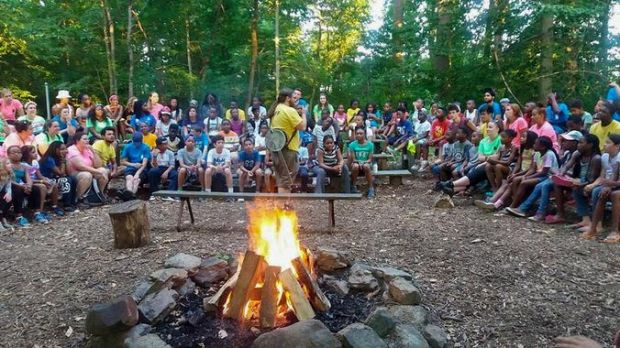 A year later I became a parent, which is another whole leadership challenge in itself!

During my years at the public library I was seconded to work as a branch librarian to cover a maternity leave position, and I think this was my favourite time there. I was in charge of the collection, the holiday programmes, school visits, story times, etc. I love branch libraries, and am continuing to look for roles like that.

My next leadership role was being nominated for union representative for the council. This was an interesting experience, and I found the training provided by the PSAPSA very useful and informative.

In my work, I have been gradually given more leadership responsibilities such as organising the desk roster, interviewing and training new employees.

My most recent leadership role was going from not even a formal member of a group to being nominated as the chairperson. This was quite a shock and I was unprepared (and still pretty uninformed) about what this would involve, and I admit to struggling to get the group together for meetings, etc.

And now I’m doing the leadership development programme and am learning a lot about myself and how to work better with others.